About the festival
The International Music Festival of Central-Eastern Europe Eufonie is organized by the National Centre for Culture with resources of the Ministry of Culture and National Heritage.
The idea of the festival is to popularize the cultural heritage of most countries known today as Central and Eastern Europe: from the Balkans, through Romania and Austria, the Visegrad Group countries, Ukraine and Belarus, to the Baltic States. This area is an extremely interesting melting pot whose complexity can be discovered through the variety of the presented compositions and artists. The unique features of the Eufonie Festival are, on the one hand, drawing from tradition and, on the other hand, presenting completely new, previously undiscovered sounds. The Eufonie Festival features music of different eras and styles.

The name of the festival comes from the word euphonia (from the Greek ευφωνία, euphonia), describing concordantly juxtaposed elements, harmoniously selected sounds. The festival’s identification is a combination of the letter ‘f’ from the name and the sound hole of a violin, cello or double bass. 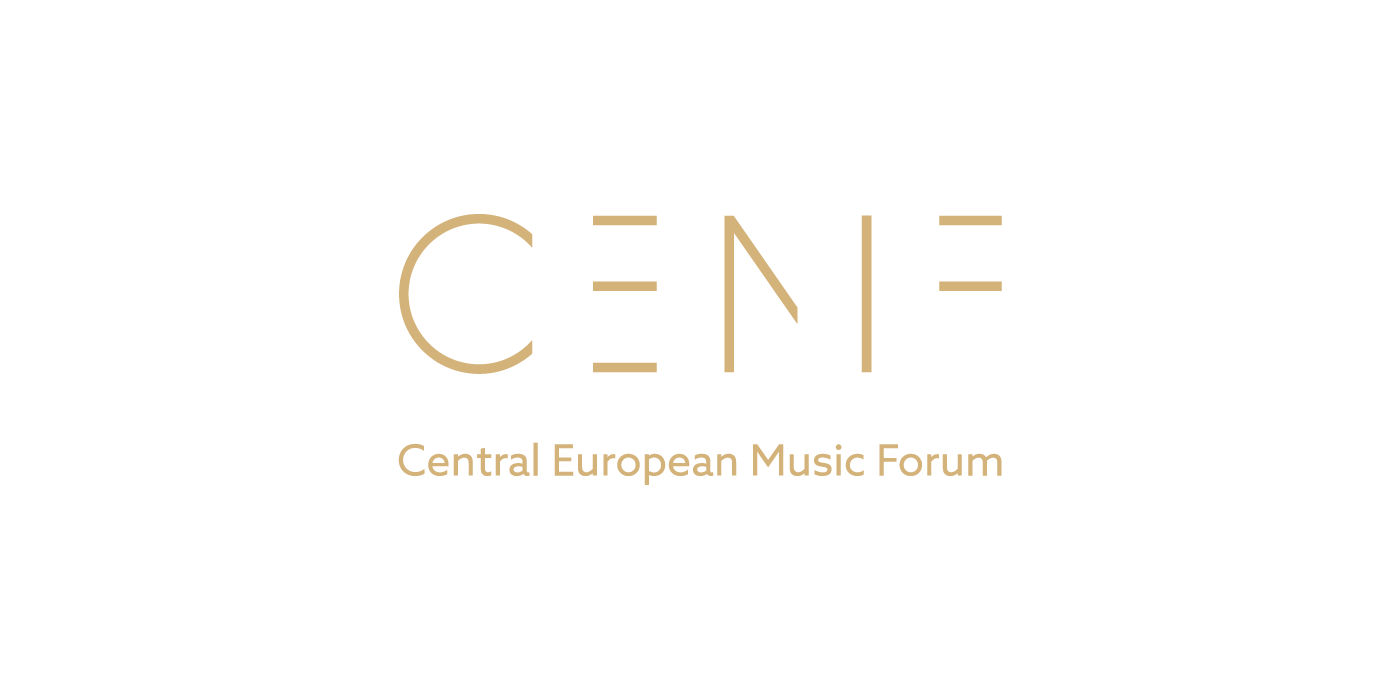 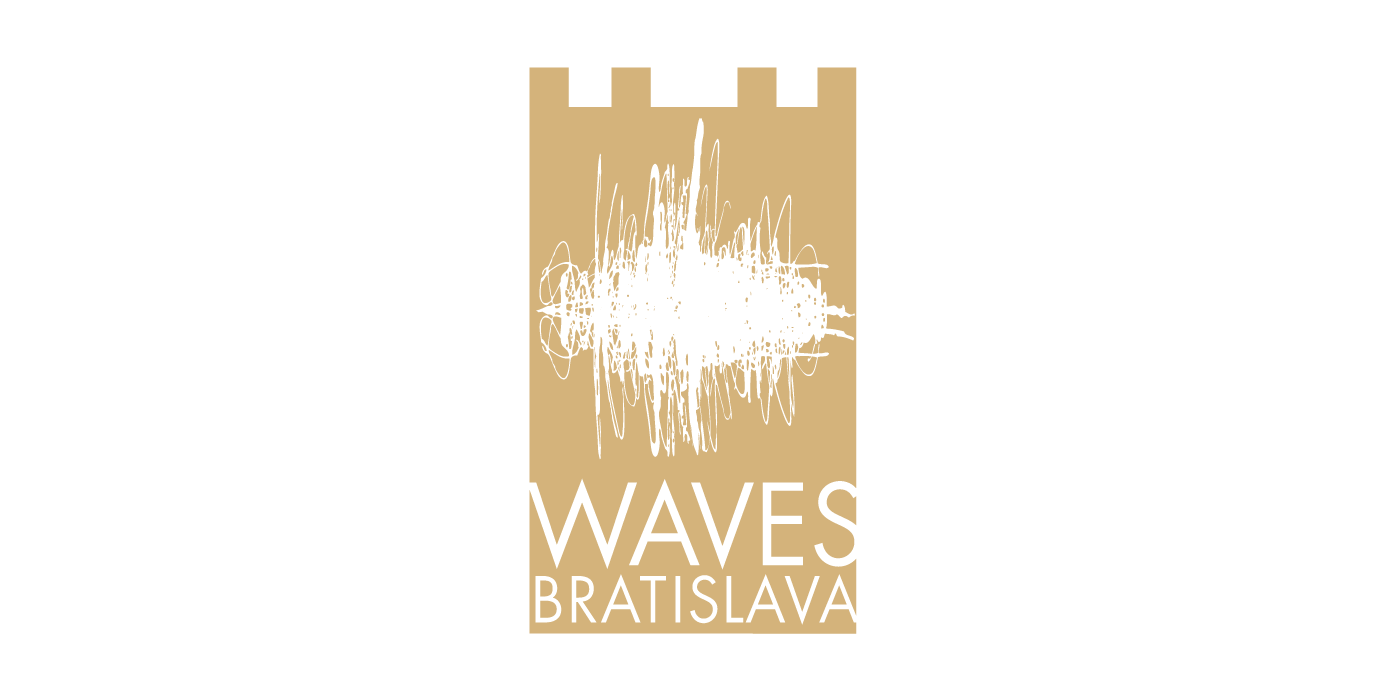 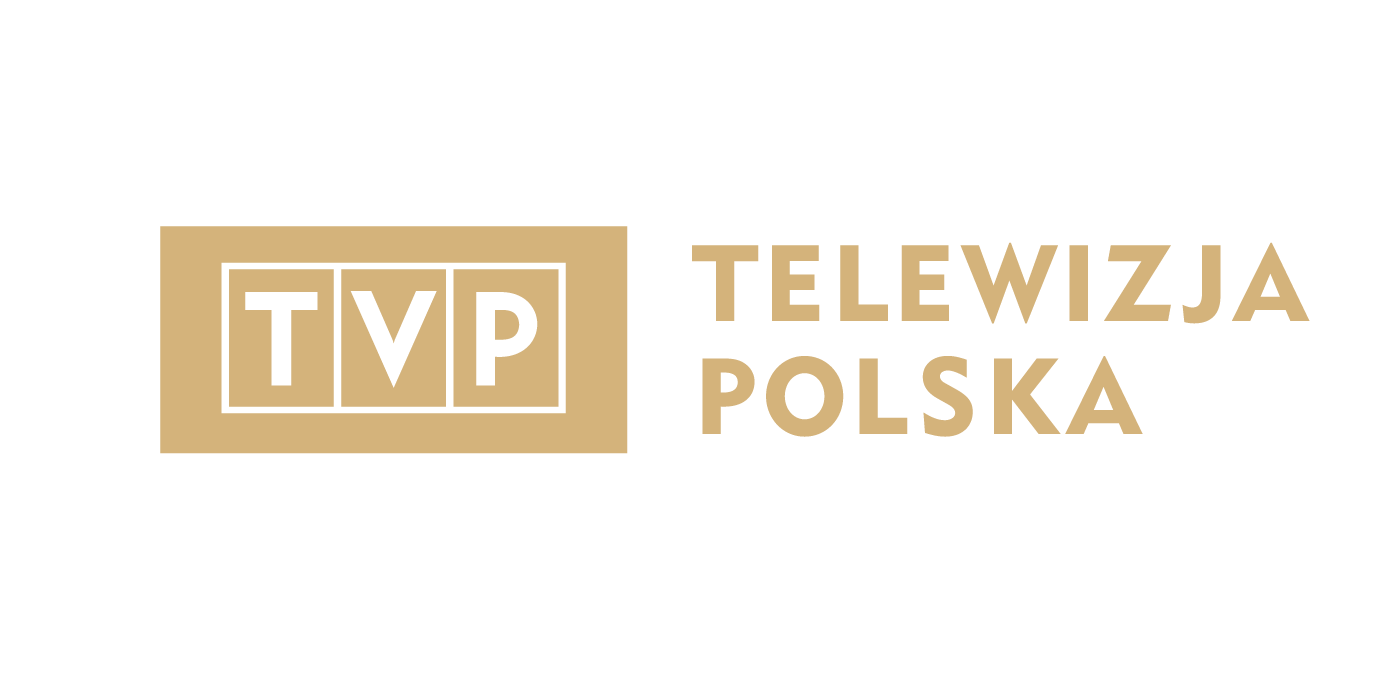 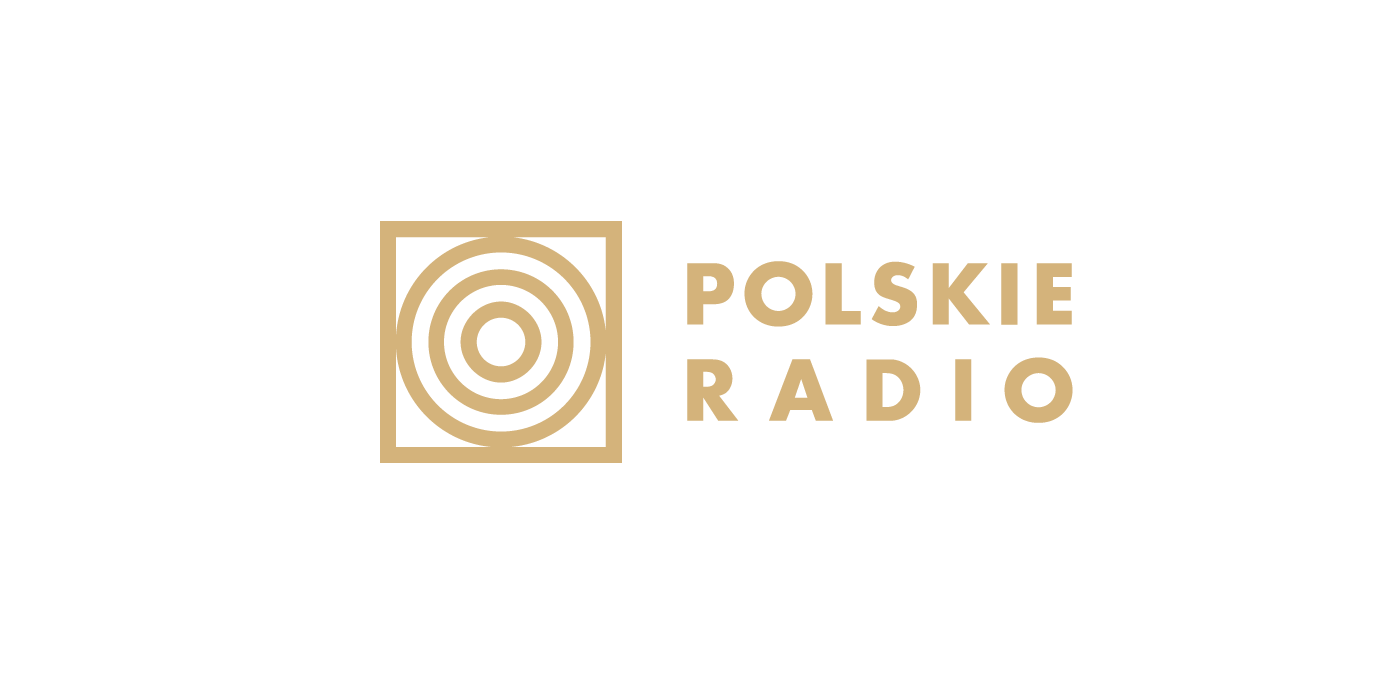 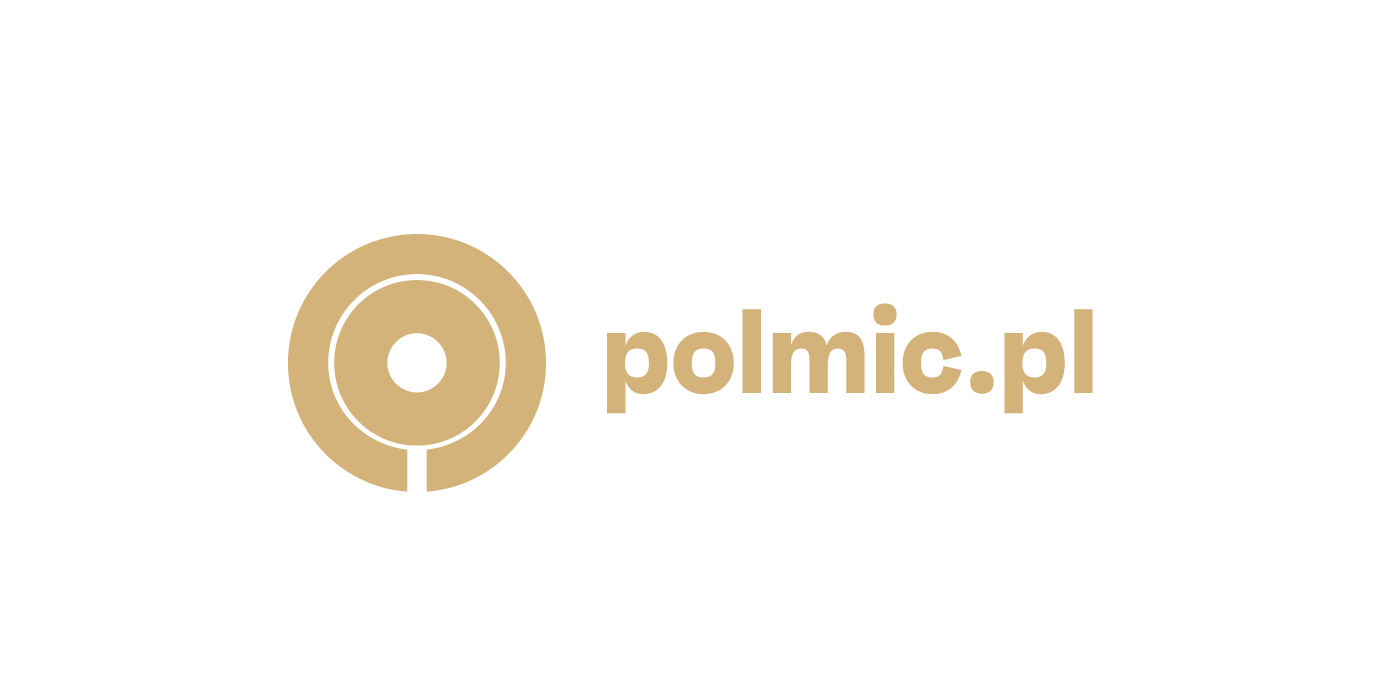 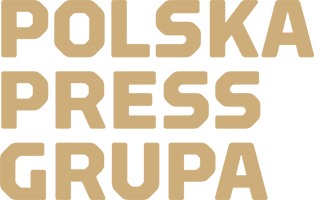